For the first time in history, and just in time for Women’s History Month, not one but two women astronauts will walk in space. Lt. Col. Anne McClain and Electrical Engineer Christina Koch are scheduled to make the landmark walk March 29th when they step outside the International Space Station.  Both gals are pumped. It’s the first spacewalk for McClain and the first trip into space for Koch.

Space walks are kind of rare. There have only been 213 outside the ISS since 1989.  McClain and Koch will walk in space seven hours checking equipment, making repairs, and conducting experiments while briskly pushing a Joovy Zoom 360 Ultra Light Jogging Stroller.  Don’t worry taxpayers, NASA picked it up for a steal at Ron’s Warehouse. 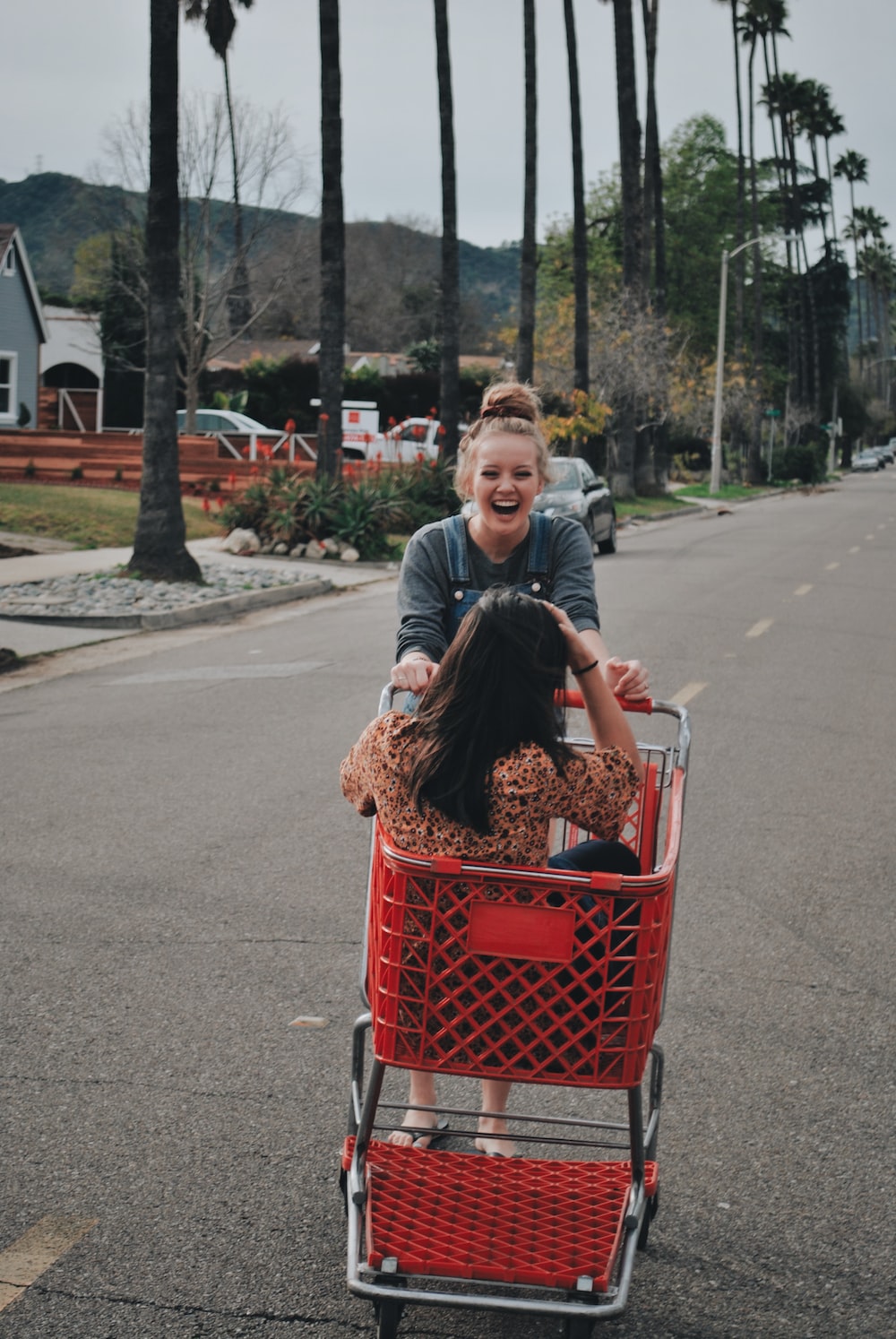 The walk will be broadcast on NASA T.V.

March 29th may mark the first females-only spacewalk, but it isn’t the first time in our nation’s rich, extraterrestrial herstory that two spacewomen have teamed up to get ‘er done…

God’s speed, ladies.  To Infinity and Beyond!

Or Ron’s Warehouse. Whatever.