A teen from Willmar was badly injured at Andes Tower Hills in Kensington last week. On Friday, February 25th, 2022, 17 year old Malachi Elhmorst was skiing on a school trip when he took a jump and landed wrong. His dad said he was going in and out of consciousness. He was airlifted to Children’s Hospital with a brain injury and was placed in a drug induced coma to stop the swelling. Brain scans this week will assess him for rehabilitation.

According to Malachi’s Caring Bridge Site, he is alert and drinking water and eat some foods. To support his healing journey, visit his link here.

His parents, Seth and Rachel Elmhorst , have large families who are helping them handle things at home with their other children. Malachi is the second-older of six children, two girls and four boys, ranging in age from 19 to 7.

The family has asked that friends and family send encouraging  emails to miracles4malachi@gmail.com.

Malachi, a junior at Community Christian School of Willmar, was a member of the cast of On Golden Pond at The Barn Theatre and still had two more performances to go on Saturday. 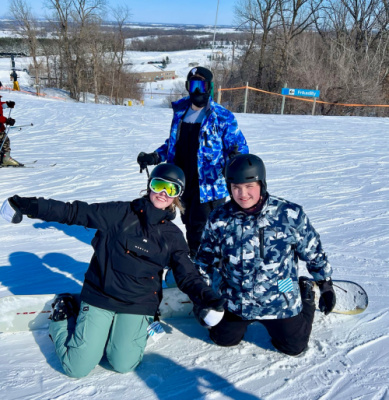 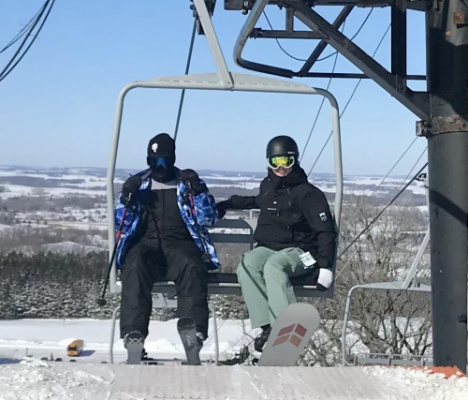