You Want The Roof? You Can’t Handle The Roof!!

Some of the roof of the cattle barn at the Minnesota State Fair collapsed due to heavy snow.

Developing this morning: State Fair crews will be assessing the damage after a part of the cattle barn roof collapsed Tuesday night. Officials say a load of snow slid and knocked out a wall. @KSTP pic.twitter.com/DC88biDQ7p

Other code reds have happened to a few good roofs.

The Beatles final public appearance occurred on a roof in 1969.

The Metrodome roof fail in 2012.  Not to mention the other three or four times. 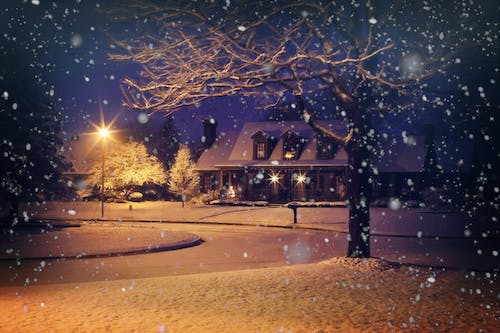 In 1969, the invention of the tinroof sundae in Potter, NE.

Jesus healed a guy lowered through a roof around A.D. 30.

Four of those who came were carrying a man who could not walk. But they could not get him close to Jesus because of the crowd. So they made a hole in the roof above Jesus. Then they lowered the man through it on a mat. – Mark 2:3-4

And now, the Great Minnesota State Fair Cattle Barn Roof Collapse of 2019.  Hey, six out of eight positive roof experiences ain’t bad.   That’s a .750  average.   Joe Mauer would take that any day.  Yet, despite any bad publicity roofs might get (collapses, ice dams, shingles), they more than make up for it many other ways.   Mainly, the “normally not falling down on the ground and causing a mess” way.  Remember what The Drifters told us: Smack dab in the middle of town, found a paradise that’s trouble-proof (Up on a roof). 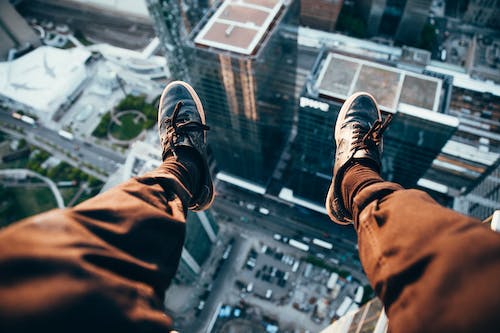 The Church Basement Ladies Are Back At TLHD

There are big laughs, from the church basement to the barnyard, at Theatre L’Homme Dieu …